These lands were first connected by the Wiradjuri, Gundungurra and Ngunnawal peoples before European exploration in the early 1800s. With history that includes pioneering exploration, gold and bushrangers to innovative agriculture, the region has many stories to tell. 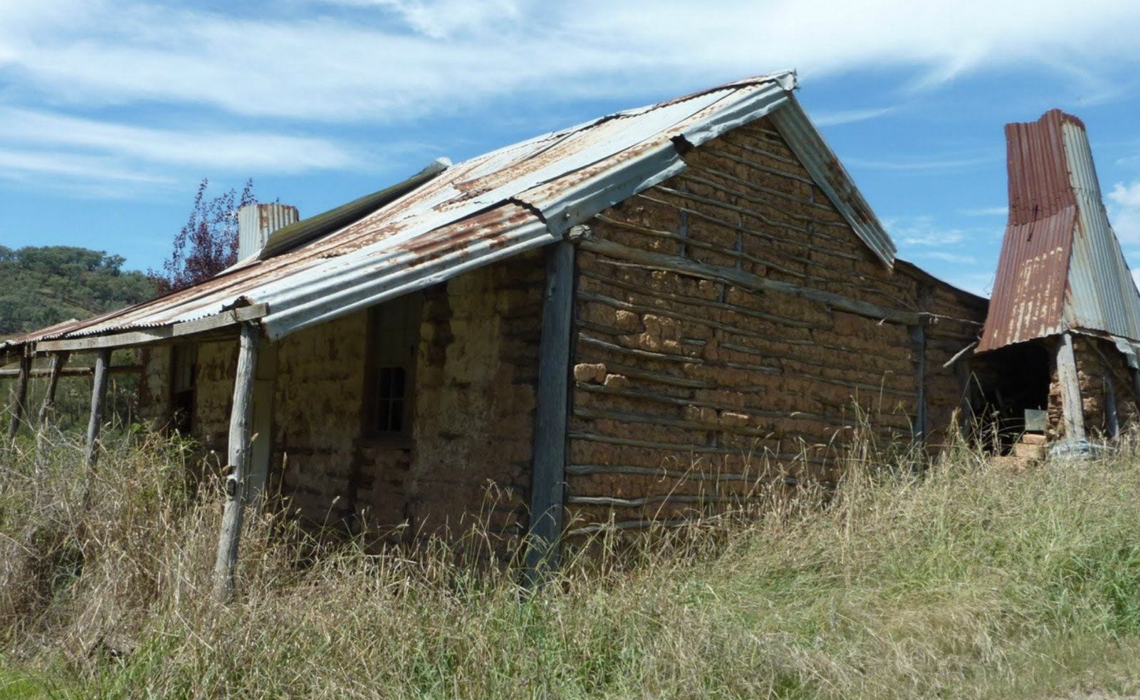 Crookwell – Top of the Range

Surveyor Meehan camped at Grabben Gullen (about 10 kms from Crookwell), in April 1820 and noted that the morning was “very fine, with a light frost”, but Crookwell was not officially named until a report of Surveyor Armstrong after he surveyed its site on August 13, 1860. He stated: “It would be appropriate to call it Crookwell”.

Claims have been made by many descendants of early settlers that their ancestors were the first to settle in the district, but records are few. It is certain that settlers had visited the district and place men in outposts before 1828. By that year the Crookwell River had been named. The earliest map bearing the name “Crookwell” was surveyor Dixon’s trace of the Dividing Range between the eastern and western waters. His map was dated 1828 and on it is marked “road to Crookwell River and Kyama”.

Gunning is a transport and service centre that was important in Australia’s colonial and 19th Century history. The area was originally occupied by the Pajong “Fish River” Tribe people.
Until 1820 Gunning was at the “Limit of Settlement”. The colonial government banned all settlers acquiring property outside the 19 Counties centred on Sydney. The Lachlan River near Gunning was the local boundary and Gunning was the crossing over the swamp that ran into the Lachlan for all land transport, horses, sheep and bullock carts daring to leave “civilisation”. The swamp is now Meadow Creek and the last major flood was in 1959.

European settlement didn’t take long. It started in 1821 with exploration by a party led by Hamilton Hume and in 1824 Hume, famously with William Hovell, pioneered the route from Gunning south to what later became Melbourne.

Taralga – A History in Stone

The first known visit by white men to the Taralga district was an expedition led by Charles Thorsby in 1819 when he passed Burra Burra Lake on his way to Campbell’s River from the Cowpastures. The following year John Oxley and the Commissioner John Thomas Bigge came by the same route from Bathurst travelling to Lake Bathurst. By this time Hannibal Macarthur had a large property at Arthursleigh, across the Cookbundoon River east of Taralga, his cousin James Macarthur was accompanied by Lachlan McAlister and John HIllas, these men became three of the first landholders in the Taralga area.

The earliest map bearing the name Crookwell was surveyor Dixon’s trace of the Dividing Range dated 1828 however it is clear there were settlers in the district exploiting the fertile soils for many years prior. To this day the Crookwell district remains prime farming land within easy reach of Sydney.

Until 1820 Gunning was at the “Limit of Settlement” beyond which settlers could not acquire land. The township was a hive of activity as a transport and service centre vitally important in the development of the Sydney to Melbourne corridor including being the 1824 launching point for Hume and Hovell’s expedition.

The first known visit by white men to the Taralga district was an expedition led by Charles Throsby in 1819 when he passed Burra Burra Lake on his way to Campbells River. Whilst Macarthur, McAlister and Hillas were first landholders it was the convicts assigned to these men who were the real pioneers.

Keep up to date

Interested in the latest information on upcoming events, new experiences and offers from our region? Sign up to our email list below - we promise you will only receive relevant information and you can unsubscribe at anytime.